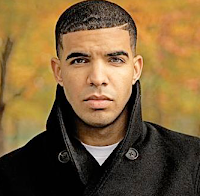 Canadian rapper, Drake (Aubrey Drake Graham), who scored a number one album and single this year, and performed Thursday night at the Oakdale Theater in Wallingford, had his after-party at The Shadow Room on Main Street in Middletown early Thursday morning.

Drake arrived at midnight, and the party, open to the public, had the crowd dancing to Drake's personal DJ until 3 a.m. 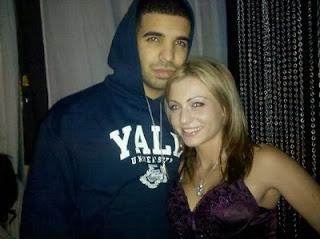 Drake, who started his career as an actor in the youth TV series, Degrassi: The Next Generation, is a protege of Lil Wayne, danced and mingled with the crowd at the Shadow Room until closing time at 3 a.m.

Tiff is a sweetheart you're just a nameless prick she probably didn't give the time of day to...everyone knows who she's is you're just another face in the crowd no one would blink twice at...and Middletowns finest PD was there shout out to Officer Schreiner!! The owners David Gere and Nick Cacasi definitely came through, congrats!

Congrats to The Shadow Room for bringing something/someone so GREAT to Middletown! Things are really looking up for Middletown and The Shadow Room has set that bar of class! Awesome Work to Owners Nick Cacaci & David Gere, also our Maxims Middletown Hometown Hottie Tiffany Amber, we love her!!!!