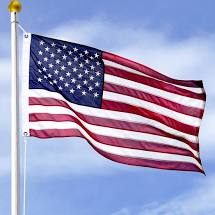 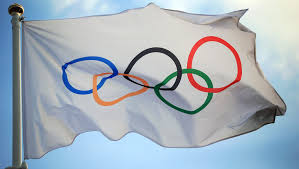 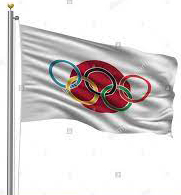 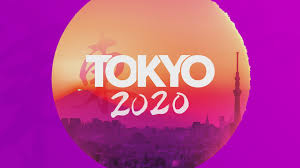 THE XXXII OLYMPIAD OF THE 2020 SUMMER OLYMPIC GAMES SET TO KICK OFF WITH THE OPENING CEREMONIES ON FRIDAY, JULY 23, 2021 AT 7 A.M. FROM TOKYO, JAPAN

What are the Summer Olympics and how did it begin?  The Summer Olympics began in Ancient Greece approximately 3,000 years ago beginning in the 8th Century B.C. until the 4th Century A.D. and was held in Olympia, Greece as a way to honor the God Zeus according to History.com article "The Olympics Games."

It was named after the town Olympia where the games began, and it was considered a holy site. According to this article about the ancient Olympics it stated, "Their influence was so great that ancient historians began to measure time by the four-year increments in between Olympic Games, which were known as Olympiads." The first recorded documentation of an event was in 776 B.Ç. which was a a 192-meter footrace known as "...the stade (the origin of the modern “stadium." An athlete Coroebus became the first Olympic champion of this event according to the same article.

Participation in the early Olympic Games in Greece were limited only to "...freeborn male citizens of Greece; there were no women’s events, and married women were prohibited from attending the competition," from History.com

What events were held in the early days of the Ancient Olympics? They had the "diaulos" which is the equivalent of today's 400-meter race, "dolichos" which is a long-distance race similar to the 1,500 meter or 5,000-meter races, the pentathlon, boxing and chariot races.

When the Roman Empire conquered Greece during the mid-2nd century B.C. the Romans continued the Olympic Games but the quality of the games deteriorated. In 67 A.D., Emperor Nero entered a chariot race. He declared himself the winner of this event when he fell off the chariot disgracing himself. "In 393 A.D., Emperor Theodosius I, a Christian, called for a ban on all “pagan” festivals, ending the ancient Olympic tradition after nearly 12 centuries," according to History.com "The Olympics Games."

There would not be another Summer Olympics until the late 1800's due to the efforts of Baron Pierre de Coubertin of France. Who was he? This individual was a staunch supporter & advocate of physical education. He became interested in restarting the Olympics games after he visited the original site in Greece.

In November 1892, he had a meeting with the Union des Sports Athlétiques in Paris. During this meeting he "...proposed the idea of reviving the Olympics as an international athletic competition held every four years. Two years later, he got the approval he needed to create the International Olympic Committee (IOC), which would become the governing body of the modern Olympic Games," according to History.com.

The first Summer Olympics were held in 1896 in Athens, Greece. There were 60,000 spectators who welcomed the athletes with King Georgios for the Opening Ceremonies. Plus, there were 280 athletes all male from 13 nations who competed in 43 events such as track and field, gymnastics, swimming, wrestling, cycling, tennis, weightlifting, shooting and fencing.

This article reported that "The official symbol of the modern Games is five interlocking colored rings, representing the continents of North and South America, Asia, Africa, Europe and Australia. The Olympic flag, featuring this symbol on a white background, flew for the first time at the Antwerp Games in 1920."

The 2020 Summer Olympics Games were delayed one year due to the COVID-19 Pandemic and it will begin with the Opening Ceremonies on Friday, July 23rd and it will take place at Tokyo's Olympic Stadium.  The games will last until August 8th.

The Opening Ceremonies will take place at 8 p.m. Japan's time which is 7 a.m. here in Connecticut. NBC Television will broadcast the Opening Ceremonies live beginning at 6:55 a.m. on July 23rd. So, Set Your Alarm Clocks & Smart Phones Now. The games will still be called the 2020 Tokyo Olympics according to USA Today.

This year's Summer Games will include 339 events across 33 sports. There will be 6 new sports which are Karate, skateboarding, sport climbing, surfing, baseball and softball. Baseball and softball are returning this year after they were removed previously.

The 2020 Summer Olympic Oath was revised.  Here is the new wording for this year’s Summer Games all of the Olympic Athletes will take during Opening Ceremonies and pledge to abide to during the Summer Olympics.

“We promise to take part in these Olympic Games, respecting and abiding by the rules and in the spirit of fair play, inclusion and equality. Together we stand in solidarity and commit ourselves to sport without doping, without cheating, without any form of discrimination. We do this for the honour of our teams, in respect for the Fundamental Principles of Olympism, and to make the world a better place through sport.”

For More Information about the Summer Olympics Games please see the following websites: 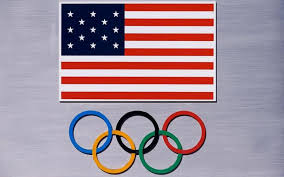 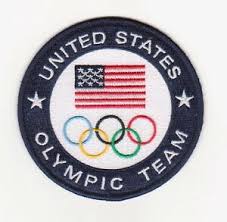 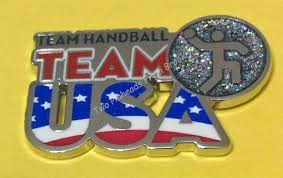 Posted by Frank LoGiudice at 4:45 PM