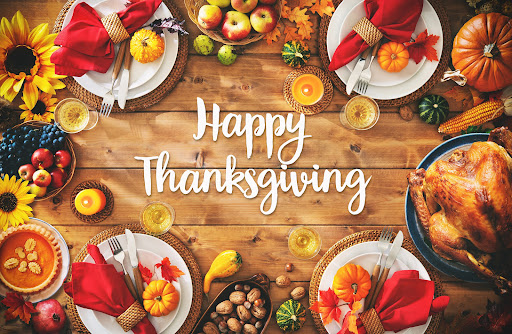 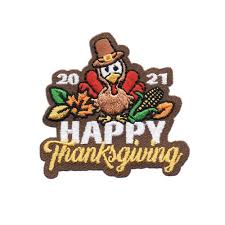 How did the Thanksgiving holiday come about?  After the Pilgrims founded the Massachusetts colony in Plymouth in 1620, they celebrated their success at surviving the hardships they faced over the course of their first year.  The colonists were malnourished and ravaged by disease their initial year according to the “Thanksgiving 2021” article on History.com.

In the spring, they met native American Indians who taught them how to farm.  One such Native American Indian Squanto showed the colonists “how to cultivate corn, extract sap from maple trees, catch fish in the rivers and avoid poisonous plants.”  The colonist’s efforts at farming proved successful after their first corn harvest according to History.com.

In November 1621, Massachusetts Governor William Bradford “organized a celebratory feast and invited a group of the fledgling colony’s Native American allies, including the Wampanoag chief Massasoit. Now remembered as American’s “first Thanksgiving”—although the Pilgrims themselves may not have used the term at the time—the festival lasted for three days.” A second Thanksgiving was not observed in the Massachusetts colony until 1623 “to mark the end of a long drought that had threatened the year’s harvest and prompted Governor Bradford to call for a religious fast.” These days of fasting and Thanksgiving became a regular annual tradition in Massachusetts and other New England colonies too according to History.com. 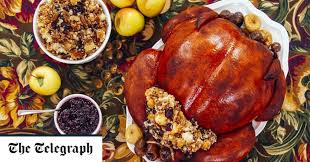 This Thanksgiving tradition continued during the American Revolution too in which the Continental Congress set aside one or more days a year for Thanksgiving. In 1789, President George Washington issued the first Thanksgiving proclamation for our new nation. He asked Americans “to express their gratitude for the happy conclusion to the country’s war of independence and the successful ratification of the U.S. Constitution.” Two of his successors to the presidency John Adams & James Madison continued this tradition of issuing Thanksgiving Proclamations but Thomas Jefferson did not.  It was not until 1817 when New York became one of several states “to officially adopt an annual Thanksgiving holiday; each celebrated it on a different day….”

In 1827, Magazine Editor & Writer Sarah Josepha-Hale who penned the nursery rhyme “Mary Had A Little Lamb” began a thirty-six-year campaign to make Thanksgiving a national holiday by writing numerous editorials and letters to elected officials in support of a Thanksgiving Holiday.  Thus, earning her the title the “Mother of Thanksgiving”. 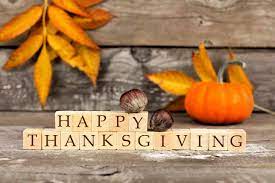 In 1863 President Abraham Lincoln took note of this and he wrote a proclamation in support of a Thanksgiving Holiday.  According to History.com article President Lincoln asked Americans “to ask God to “commend to his tender care all those who have become widows, orphans, mourners or sufferers in the lamentable civil strife” and to “heal the wounds of the nation.” As a result, he scheduled Thanksgiving for the last Thursday in November. It had been celebrated every year since then until 1939 when President Franklin Delano Roosevelt moved the holiday up one week “to spur retail sales during the Great Depression” according to history.com.  In 1941, President Roosevelt reluctantly signed legislation returning the Thanksgiving holiday back to the fourth Thursday in November.

For more information about the Thanksgiving Holiday and to see advisories from the Center for Disease Control and Prevention and the Connecticut Department of Public Health about how to safely celebrate the holiday during COVID-19 Pandemic please see the following websites.  Please do not forget to get your COVID-19 Vaccine & Booster Shot. 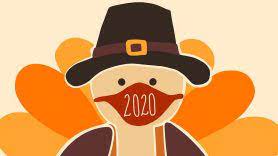 Please do not forget to get your COVID-19 Vaccine & Booster Shot. 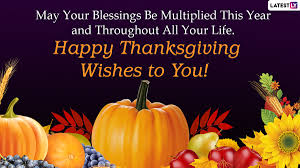 Posted by Frank LoGiudice at 7:51 PM