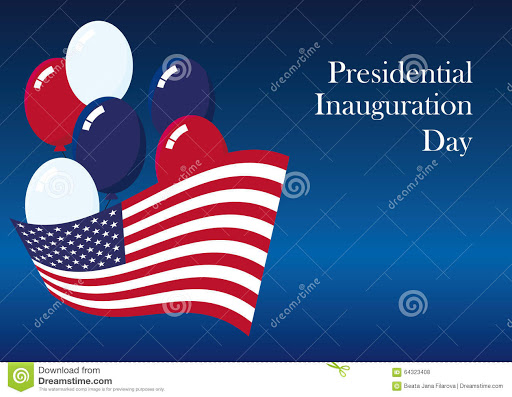 According to the United States Constitution Amendment XX Section 1 it states, "The terms of the President and the Vice President shall end at noon on the 20th day of January...and the terms of their succes- sors shall then begin.”

President Elect Joseph R. Biden will be the second president in U.S. History to belong to the Roman Catholic religion.  The first president was John F. Kennedy.

Since the November 3rd election there have been numerous vote counts, legal challenges, the states' electors certified the votes and during the early morning of January 7th the U.S. Congress finally declared Joe Biden and Kamala Harris as the president elect & vice president elect.

After they take the oath of office it is time for all Americans to put past political differences aside and unite behind our new President & Vice President. To quote Rodney King from 1992 “Can't we all get along?"

Let's show our allies and adversaries that our nation truly is the United States of America and not the Divided States of America. This is the only way to return unity and peace to our great country. Let America be a beacon and role model once again for freedom everywhere in the world.

For more information about the offices of President and Vice President & Inauguration Day ceremonies please see the following websites:

I would like to thank everyone for reading all of the articles I wrote about Election 2020 beginning with the Connecticut Presidential Primary on August 11th.  See you in four years.

Posted by Frank LoGiudice at 7:36 PM